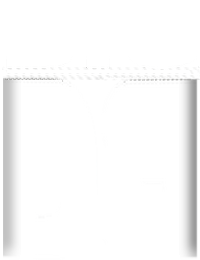 ONLINE CHESS SCHOOL AND MATERIAL COLLECTIONS
Sometimes at lectures I am asked: how would the champions of the last century play today? I think that, after making a hurried study of modern openings, and watching one or two tournaments, the champions of the last century, and indeed the century before that, would very quickly occupy the same place that they occupied when they were alive. - David Bronstein