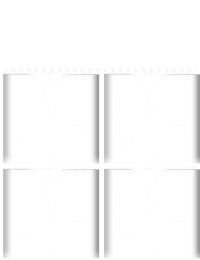 'D' openings/D56
Collection of Openings by Code D.
Chose a game from the list coming up

ONLINE CHESS SCHOOL AND MATERIAL COLLECTIONS
For young players, their minds are not overloaded. I am 54 with four kids and I do many other things. Even if I stopped everything else, spent months working just on chess, for a long match against most of the top players, a classical match, six hours, say, I don't stand a chance. I have a better chance in shorter matches. Rapid is 25 minutes, or blitz events where you have five minutes to make a move, or bullet games, where it is one minute. For blitz, five-minutes chess, I would be top ten, top five. But longer games, no chance. - Garry Kasparov